WILL BREXIT AFFECT MY HOLIDAY?

WILL BREXIT AFFECT MY HOLIDAY? 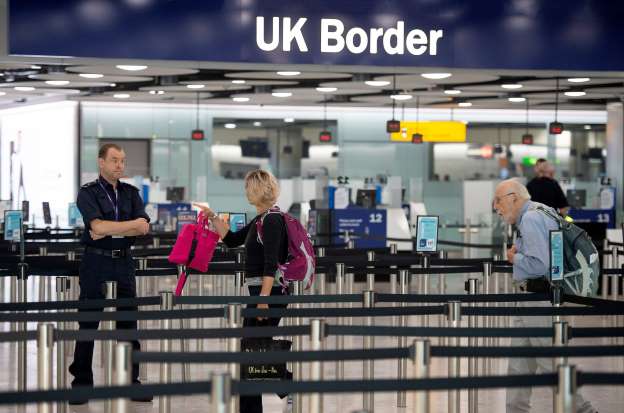 Will Brexit Affect My Holiday?

It’s understanable to be anxious to find out more abojut what may happen with Brexit. The good thing to know is that the European Commission has said that planes leaving from the UK will still be allowed to fly over the territory of the European Union, even in a no-deal scenario. So you can rest assured that your flight should still go ahead as planned.

You can rest assured that, regardless of the Brexit outcome, planes will still be able to fly between the UK and the EU. When and if a deal is agreed, we’ll go into a transition period, meaning everything will stay as it is until the end of December 2020 and flights will continue as normal. Even in the case of a no-deal scenario, the European Commission and UK government have said that UK airlines will still be able to operate flights between the UK and the EU. The UK government has also agreed that airlines operating out of the EU will be able to fly into the UK.

Will i still be able to use my current passport?

It’s extremely important that you make sure your passports are valid for at least 6 months after your departure date, which will ensure you are able to travel in the event of a no-deal Brexit. These regulations will apply to adults and children. Also, if your last passport was renewed before it expired, extra months will have been added to your new passport and these may not count towards the six-month minimum. You can renew your passport online via the Goverment’s  website.

Will i need a VISA to travel to the EU after Brexit?

On 4th April 2019 the European Parliament approved legal changes to ensure that UK citizens will not need a visa to travel to the EU for short stays after Brexit – even in the event of a no-deal exit.

Will my cruise be affected by Brexit/

The government has confirmed that cruises will continue as normal after 31st October 2019, even in the event of a no-deal Brexit.

Is it necessary to take out additional travel insurance because of Brexit?

No, but it’s important to have full travel insurance any time you travel

Is it still possible to drive in the EU post Brexit?

you have a full UK driving licence you don’t currently need an additional licence to drive in the EU. This is likely to change in a no-deal scenario and UK travellers looking to drive in the EU on or after 31st October 2019 may need to apply for the relevant International Driving Permit which is available directly from the Post Office. Please note which permit is required for each country you intend to drive within, as you may need more than one permit to comply with the law. The Government is also advising that you will need a GB sticker for your car